Is storage becoming a problem in the Vancouver area? 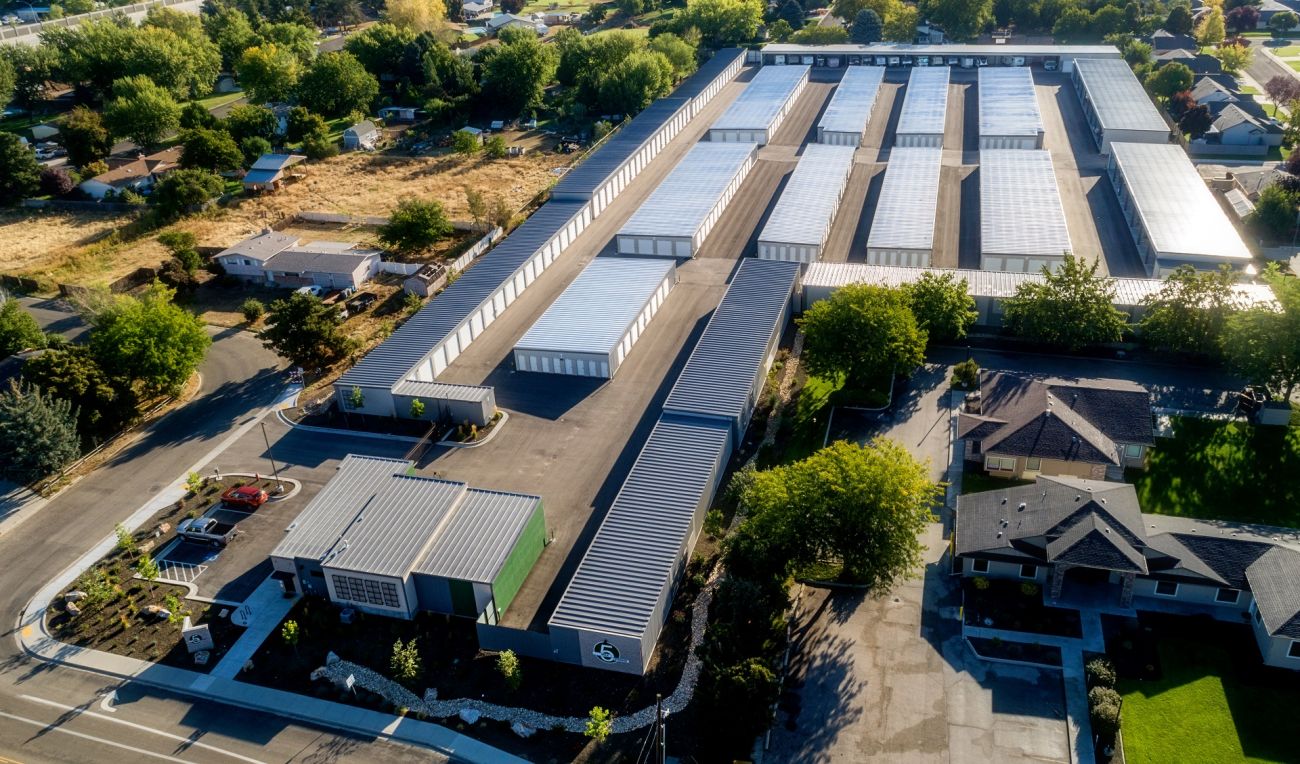 Earlier this month, city staff recommended limiting Vancouver storage units by banning them from industrial areas near transit. The recent development of several buildings, including one on a Clark Drive hilltop prompted the move. The report also includes a recommendation to require storage locker facilities in industrial zones to have other uses beyond storage on the ground floor.

The stated concern in the report is this: “The continued construction of standalone self-storage facilities poses a threat to intensification in industrial areas,” with an additional concern being that other industries may find it financially challenging when competing for the same land.

Unfortunately, the stereotype that Vancouverites are just using storage lockers to store their junk may be colouring the city’s view. We, and others, who work in the industry have seen an increase in small business and entrepreneurial use of storage facilities to store inventory. It helps them to cut down on costs and stay afloat in what has been a very difficult time for small businesses. Even large chains are using Vancouver storage units to cut the costs of renting space in more expensive areas of the city.

The pandemic affected virtually everyone over the last 2 years, leaving parts of our economy stifled. Some found new strategies to survive. This has led to the role of storage lockers adjusting to meet that need. It’s encouraging to know that storage units are adapting in direct response to the needs of their urban centre neighbours. That’s just good for our city's businesses.